A Tale of Two Movies

A Tale of Two Movies

Over the past two nights, my husband and I have watched two movies: Life is Beautiful, a 1997 film directed by Robert Benigni (unless you speak Italian, you'll want the version with English subtitles), and The Hours, a 2002 film directed by Stephen Daldry. In watching them one after another, the contrast jumped out, I believe with an important life lesson. 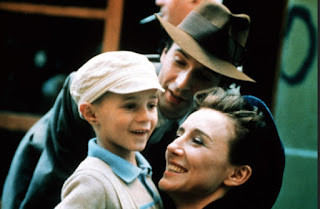 ...there was a boy named Jacob who lived in a world of knights and dragons—when he wasn’t going to first grade, learning manners and waltzes, and eating steak tartare.
While his parents’ careers keep them occupied, he befriends the large and rambunctious family next door and explores his new home—the Summit Hill mansion of a 19th century railroad baron. Jacob is used to battling dragons. But even he is surprised to discover a man living in the walls in his basement! Anthony says he is a monk living in the medieval anchorite tradition, sealed in a cell for life to pray, hoping to become a saint.Mama does not like his friendship with the kids next door. And she doesn’t believe there’s a saint in the cellar. But then, she doesn’t believe in dragons or King Methred, either.What if she’s wrong….?

In addition to The Saint in the Cellar, please look for my other recent releases: 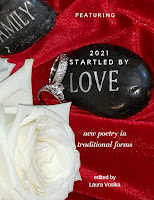